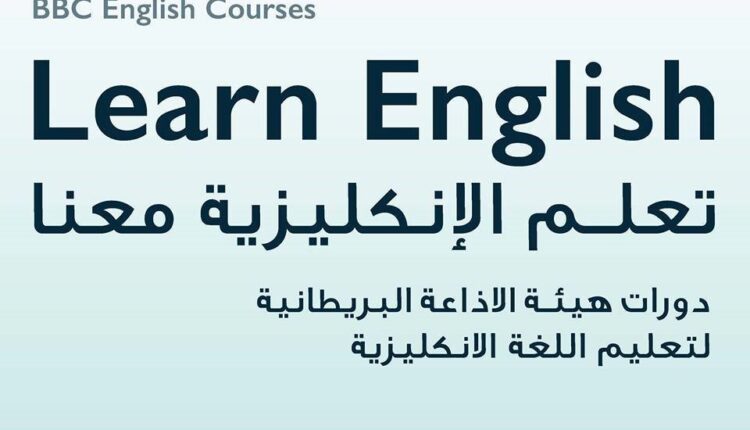 BBC course for the intermediate level

This course is considered the second part of the previous course, and it is for the lower intermediate level , which serves many learners and students.

Some of the vocabulary you will learn in this course:

Units of the course:

It is important to know when to use these connections and when not to.

You will take a test which will test what you have read and what you know about the grammar of this unit and also there will be questions until you review the current present action forms in this unit.

The most important course video because it deals with the study of something very important, namely expressive phrases in all daily situations and bargaining in the case of buying and selling in an easy way.

In this lesson you will listen to Jamaica and this is the first episode of the story that tells about a murder story, so what you have to do is focus during this video to get to know some of the phrases used by the owners of the native language until you restore them during your speech.

Some of the rules that you will study and practice in this course:

It is used to express the things that we do regularly and it is also used for facts, habits, cosmic facts or permanent situations in which we often use some expressions in them such as now, every day once a week on Fridays once a year and so on.

The present continuous tense is used to express things that happen at the same time that a person speaks and it is also used for some temporary situations and so on.

It is used for four things:

Free Course For Beginners From BBC To Learn English

BBC course to learn English language for the upper-intermediate level

How to Write a Job Acceptance Letter?

How to Write a Successful Motivation letter?